Showing posts from October, 2015
Show all

- October 23, 2015
There is a man out there, buried beneath the headliners of Tom Brady, Aaron Rodgers, and Peyton Manning, that is quietly putting together a Hall of Fame career. A man that is often not even mentioned in the same breath as the aforementioned Pro Bowl quarterbacks that receive most of the accolades.
This man is not as flashy as most quarterbacks, though he is probably the most passionate and loudest of them all. He does not physically have any Super Bowl rings but if Super Bowls were measured by heart, he'd have a handful of them.
Say hello to Philip Rivers, quarterback of the San Diego Chargers and this generation's Dan Marino.
Now in his tenth season as starting quarterback for the Chargers, Rivers is once again re-writing record books. He is coming off a 503-yard performance last weekend, throwing 43 completions in a 27-20 loss against the Green Bay Packers. All of this despite playing behind a makeshift offensive line, no running game to speak of and without wide receivers …
Post a Comment
Read more

10 Roles of Tom Hanks You May Have Forgotten Existed 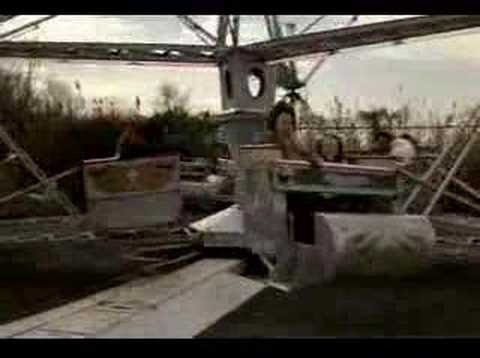 Tom Hanks has had an illustrious Hollywood career that has spanned over 35 years. Known for his roles in Forrest Gump, Big, and Saving Private Ryan and voicing "Woody" in the Toy Story movies, Hanks has appeared in over 70 projects and has twice won an Academy Award for Best Actor.
With his new film Bridge of Spies now showing in theaters, let's take a look at ten screen projects that Hanks acted in over the years that may have slipped the minds of fans. These roles and films may be lesser known but Hanks' work in them is certainly not under appreciated.

Elvis has Left the Building (2004)
A movie with Kim Basinger and Tom Hanks? Really? How did such a flick slip so quietly under the radar? Probably because Hanks simply made a cameo appearance in this 2004 film directed by Joel Zwick.
The premise of this film is pretty straight forward. A fugitive (Basinger) goes on the run in order to avoid being captured for the murder of several Elvis impersonators. Of course,  roman…
Post a Comment
Read more

World Series Prediction: Anyone but the Cardinals 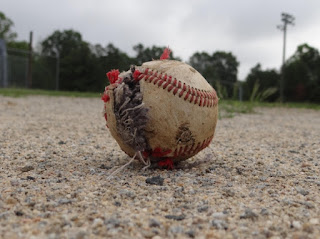 The 2015 baseball playoffs are in full swing. Unlike most pundits and fans, I have opted to make my selections for the World Series after the playoffs have already started.

No of this changes the fact that my wish for the World Series hasn't changed. I'll enjoy this year's championship as long as it doesn't involve the St. Louis Cardinals.

The Cardinals finished this year with a record of 100-62. I believe they have been in the playoffs every year since 1892. No need to fact check that. It's a little known stat you won't find in the record books. The Cardinals have been in the playoffs so many times that they are automatically awarded the NL Central title on the first day of the season. That's how consistent th…
Post a Comment
Read more
More posts