Showing posts from June, 2016
Show all

The Apocalypse, Brexit, Sit-ins and More 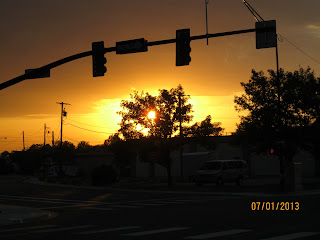 Photo Credit: Jason Haskins
The first sign of the apocalypse happened late last Sunday night. It didn't involve armies rising from the East or the earth opening up with fire and brimstone.
It happened in Northern California when, for the first time in franchise history the Cleveland Cavaliers won the NBA Championship. Not only that, it was the first time since 1964 that the city of Cleveland hoisted a championship trophy. LeBron James turned out to be the Ohio savior that was promised to Cleveland sports fans. And no, the refs did not win him and the city the title.
In Chicago, the Cubs are enjoying one of their best seasons in years. Many are starting to wonder if the Cubs are due to end their long drought of not winning a World Series come October. If that happens, sign of apocalypse number two will be upon us.
Makes you think that if that happens, a Donald Trump presidency might not be far behind, thus securing three signs that will lead to the end of mankind as we know it.
Wit…
Post a Comment
Read more 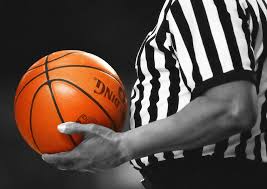 "He's [Steph Curry] the MVP of the league. He gets six fouls called on him. Three of them were absolutely ridiculous. He steals the ball from Kyrie [Irving] clean at one point, LeBron flops on the last one--Jason Phillips falls for that for a flop. This is the MVP of the league we're talking about these touch fouls in the NBA Finals."- Golden State Warriors head coach Steve Kerr after the Warriors game six loss to the Cleveland Cavaliers.
Criticizing officiating is nothing new. Errors by referees, especially when world championships are on the line, are scrutinized by not only coaches and players, but by fans of both teams. When all else fails, when your team is just not getting it done, it is easier to place blame on bad calls rather than emphasize the importance of how well the other team played.
This is exactly what happened in game six of the  2016 NBA Finals on Thursday night, a victory by the Cavs that ended with Curry fouling out …
Post a Comment
Read more

Where Are They Now? The Cast of Star Wars: The Force Awakens 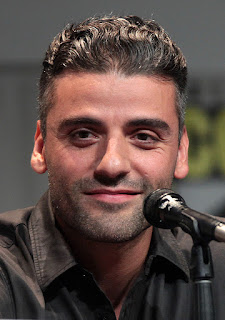 Six months have passed since Star Wars: The Force Awakens stormed into movie theaters. Along the way, box office records were broken, careers were changed, and fanboys wept. All in a day's work for the Star Wars universe.
Since all of that happened so long ago (but not in a galaxy far away), it's time to catch up with the cast and see where life has taken them today.  Harrison Ford
Ford, who played Han Solo, returned to perhaps his most iconic role in attempt to win back fans who were mad at him for Indiana Jones and the Kingdom of the Crystal Skull. And boy did he deliver, bringing back a little bit of fun to the Star Wars movies.
How did Ford take advantage of his return to the universe? He parlayed the success into a role in the new Blade Runner film and appears to be reprising his role as Dr. Jones in the upcoming film Indy 5: Retirement Home or Bust.
One can only hope this new found success leads to a studio decision to make a sequel to Air Force One. Oscar Isaac photo co…
Post a Comment
Read more

June Starts not with Gloom but a Heat Wave 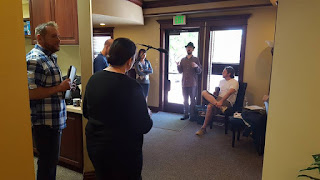 It's supposed to be near 100 degrees today. This is not June weather. This is July weather. Global warming is not a myth.
After a two-week hiatus, I'm back. This will be a post of updates, not the "Star Wars: The Force Awakens Where are They Now?" article I was planning on writing. I still may do that because hey, it's been six months and I'm sure people would like to know what BB-8 is up to these days.
The writing front had slowed down the past few months until recently. Between writer's block, a piling up of rejections and a slight lack of motivation, progress had not been made on very many of my projects. That scared me for a spell, as I was not ready to give up on writing but there were days of despair in which it seemed writing was giving up on me.
Over the last month, the ramp-up of writing has started again. I have been editing previous projects, including re-writes, and have even started the early stages of writing new material. It's amazing …
Post a Comment
Read more
More posts