Showing posts from June, 2015
Show all

Time to Retire the Confederate Flag

The number of states that allow vehicle owners to request a state issued license plate with a Sons of Confederate Veterans logo which incorporates the square Confederate battle flag.

The number of states that in America that use a variation of, or parts of, the Confederate flag as their state flag.

This should be the number of states that are allowed to continue to use this flag, which symbolizes slavery, racism, and treason. These states fly their flags high, notably on capitol buildings, as a symbol of pride and history.

The horrific shootings in Charleston, S.C., an act of not only racism but domestic terrorism, do not necessarily have a direct link to the Confederate flag. You can argue, though, that this flag plays a part in the deep-rooted racism that is especially prevalent in pockets of the south.

In fact, while other flags flew at half-staff at the capitol building in South Carolina, the Confederate flag still flew high above the others after the shooting.

7 Things That... (or What Has the Internet Done for Me Lately?)

- June 16, 2015
The original title of this post: 7 Things You Never Knew That Ross Said to Rachel While Taking A Quiz to Find His True Soulmate in an Attempt to Discover His Super Hero Identity While Counting the Number of States He's Been to on Saturdays in June.

Instead, I have stalled. I have perhaps scrolled through too many quizzes, ridiculous posts on political candidates, lists, and spoilers that my mind no longer functions. (For starters, not all of us have caught up on Game of Thrones. We all don't have streaming services, HBO, or are willing to illegally download season 5. If you are going to reveal what happened, please say SPOILER ALERT. I am only through season 4 and simply can't avoid the internet for the next 8 months to avoid all spoilers. Two words. That's all. SPOILER. ALERT). 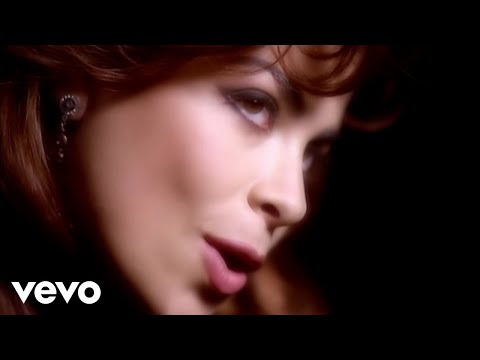 Over a month ago, I started on the journey of a new writing project. Given the task of completing an original television pilot by June 2nd (mission accomplished) to submit for consideration into a writing program/contest with ABC/Disney, I scanned many notebooks for ideas.  It took a few fruitless hours of searching but eventually I found the notebook I desired. This notebook held the first scene of a television script I'd written nearly ten years ago.

The idea was basically an hour-long drama that brought together elements of Freaks and Geeks and The Wonder Years.  My script centers around a boy in the 8th grade and his circle of friends.  Taking place in 1991, the pilot script examines the paths, trials, and tribulations the boy encounters in what's supposed to be the greatest year of his life.

Per my usual process of writing, I began searching for music from 1991.  Soon, my Pand…
Post a Comment
Read more
More posts