Showing posts from May, 2017
Show all

Conversations with myself: The Dirty Dancing remake 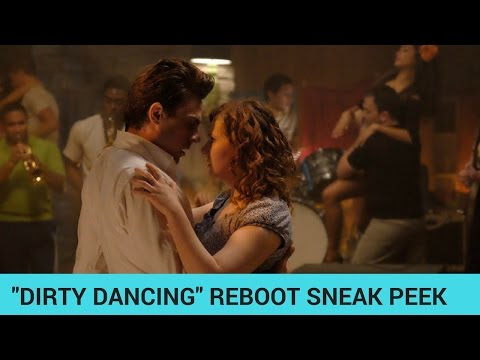 Wednesday night. Shortly after 9 pm (MDT). A night of meetings and running errands culminates with me sitting on my couch. Turning on my television--instead of the writing I should be doing--I begin to mindlessly scroll through the channels.
Before going any further in my search, my brain recalls a buried thought, one I'd wished would have stayed buried: The remake of Dirty Dancing was on.
Turning the channel, I find we're currently on a commercial break. Roughly 45 minutes remain so I should be joining just as the movie is ramping up.
ME: Should I really be doing this?
MIND: Oh come on. You've sat through Lifetime Channel movies about Saved by the Bell. You can easily do this.
ME: You're right.

Early reviews of the Dirty Dancing remake had appeared online a few days prior. I'd watched the trailer and there was no way I should be doing this. Even my Twitter feed was quiet, meaning even the many comedians I followed were staying away from the film. 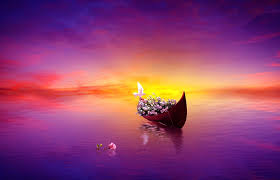 photo: pixabay.com
Dreams--waking or the deep sleep variety--can be frustrating, exciting, and can often provide the slightest of windows into a person's soul.
Dreams cemented in reality can range from the simple, like owning your first car or your first house, to something more personal, like settling down with a partner or achieving your goals in a chosen profession.
Exploring the subconscious of dreams that have occurred during the sleeping hours can leave a lasting impression on a person. These are dreams based off memories, based off needs, and based on desires. Other dreams are simply plastered with outrageous moments.
In seeking out these dreams, I've often wondered: Can dreams predict the future?
Sometimes, these glimpses stay with you, lingering in your mind for days on end. Are these moments recalled with exact precision? Are they expounded upon with what's related to a person's personal life at the moment?
Lately, weeks of dreams have piled up on one another…
Post a Comment
Read more

A May Newsletter: Volume 1, Issue 1 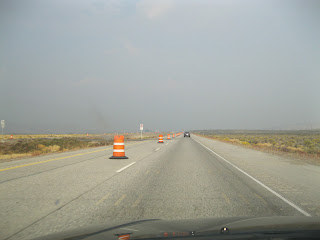 A newsletter? How very retro of you. Back in the day, I used to provide monthly updates on this very blog. It was a nice way to keep people updated on the life and times of this lonely writer living on the outskirts of the Pacific Northwest.
Since I went out and created my own website, the monthly updates--for the most part--are now housed over there. (Sans the Christmas letter, which will be on this site for the foreseeable future). The updates seen over there are similar to what you used to read here: updates on my writing, film work, theater excursions, and the rest.
The newsletter--as this will be called--will serve as a brief glimpse into what I'm currently listening to, watching, reading, etc. One might already be able to glean some of that as part of my weekly posts. And the newsletter might not even occur on a monthly basis. (At least I'm upfront about it). It partially serves as a reason to write something when other areas of my brain are blocked. (I was able to crank…
Post a Comment
Read more

Revisiting the early seasons of the hit show 'ER' 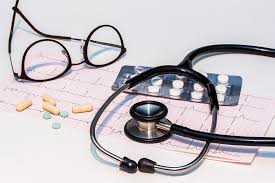 Long before the current wave of drama-filled television, NBC's ER paved the way for the well-crafted serialized story. On network t.v., nonetheless. Pundits and fans, over the years, have pointed to HBO's The Sopranos as the show that spawned a golden age of drama themed shows on television.
David Chase--creator of The Sopranos--knocked it out of the park with his show, but it was ER, the 15-season, 331-episode series on NBC that laid the foundation for the glory to come.
ER, created by Michael Crichton, was a staple of NBC's Thursday night lineup throughout the 1990's. Along with the likes of Seinfeld and Friends--to name a few--ER's character driven, story-focused episodes helped make Thursday nights on NBC "must-see-t.v."
Throughout the 90's, I was along for the ride. The travails of Dr. Ross (George Clooney), Dr. Greene (Anthony Edwards), Dr. Benton (Eric La Salle), Dr. Carter (Noah Wyle), and Nurse Hath…
Post a Comment
Read more
More posts